NH Solar Shares in partnership with the NH Electric Cooperative is a program that will design and install solar PV arrays one community at a time for the purpose of sharing solar energy with low income families, increasing the portion of clean renewable energy on our grid and contributing to building healthier, more sustainable communities. The value of the solar energy produced by each array (85%) will be credited to a predetermined number of low income families’ electric bills per solar array. NH Solar Shares will also provide a basic energy education program for participating families that will potentially further lower their utility costs. Each array will be inspired by a task force of local volunteers and be built using funds from grants, crowd funding, individual donors, fundraisers and the state’s solar incentive. The first goal is to build one PV array in Plymouth, NH and two more in near-by communities with the goal of installing 125kW worth of solar by the Fall of 2018. The solar will be installed by NH solar installers with the help of volunteers to prep the site.

How the Idea Came About

In 2016, The NH Electric Cooperative (NHEC) reached out to community organizations including the Plymouth Area Renewable Energy Initiative (PAREI) to share their idea of building solar PV arrays for the purpose of generating solar electricity that could be applied to the electric bills of low income families. NHEC at that time was looking for feedback on the concept as well as interest in partnering with them to move the idea forward. After several meetings, Sandra Jones brought the program idea back to the PAREI Board of Directors who examined the opportunity carefully. It was deemed that expanding the use of solar energy in a neighbor helping neighbor approach was a perfect fit for the Energy Initiative’s mission. In November, 2016 the Plymouth Area Renewable Energy Initiative voted to take on the development of NH Solar Shares to bring it from concept to reality.  In January 2017, NH Solar Shares LLC was created as a subsidiary of PAREI and will operate under the same 501 C-3 tax exempt status. The program will be run and advised by several volunteer groups of community members with interests in energy, solar energy, services for low income families, sustainability and a healthy environment. Sandra Jones, Co-Director of PAREI is managing the start-up phase of NH Solar Shares with the goal of hiring a part time coordinator to oversee the mostly volunteer run program. 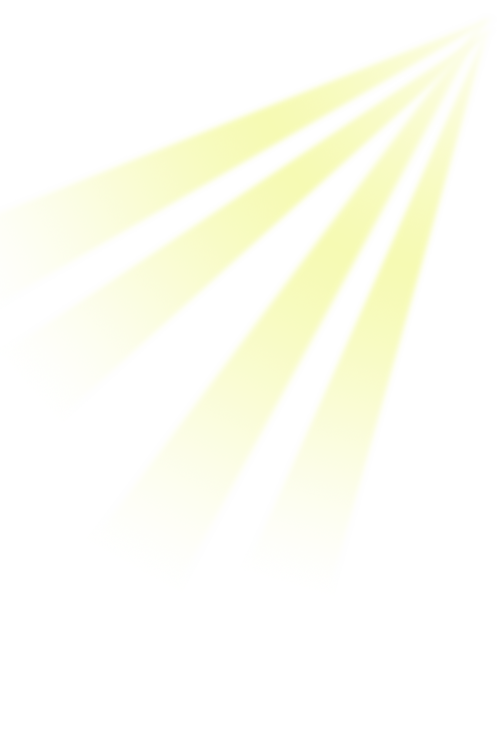